Black Water Swamp Band is a blues based band from Jacksonville, Florida, with a deep, swampy sound that mixes the best of straight up blues, southern chitlin circuit R&B, classic rock and rockabilly. With Franc Robert on guitar and vocals, Jay Kenton Schroer on bass, Cindy Bear on guitar, harp and vocals, and Dave Ametrano on drums and percussion, these cats know how to get down and bring it on home like few bands do…

A Native Montrealer, Franc started playing in various bands throughout the 80’s, hosting the popular jam at the famous Rising Sun Nightclub in Montreal, where he learned at the feet of many blues greats, including Buddy Guy, Albert Collins, and Robert Cray. Moving to Tampa, Florida in 1990, he played in Crawdaddy Blues Band, Nuthin But Trouble, Rock & Roll Xpress, Back Alley Blues Band and Delta Aces & Franc Robert & The Boxcar Tourists, which released several albums including “Mulligan Stew” which appeared on the Roots Music Report Blues Chart for 3 months in 2012 (reaching #22). Franc has opened up for numerous regional and national blues and rock acts, including Jimmy Thackery, Damon Fowler, Nick Moss & The Flip Tops, Eden Brent, Bill “The Sauce Boss” Wharton, Lita Ford, Everclear, Johnny Winter, and many more. 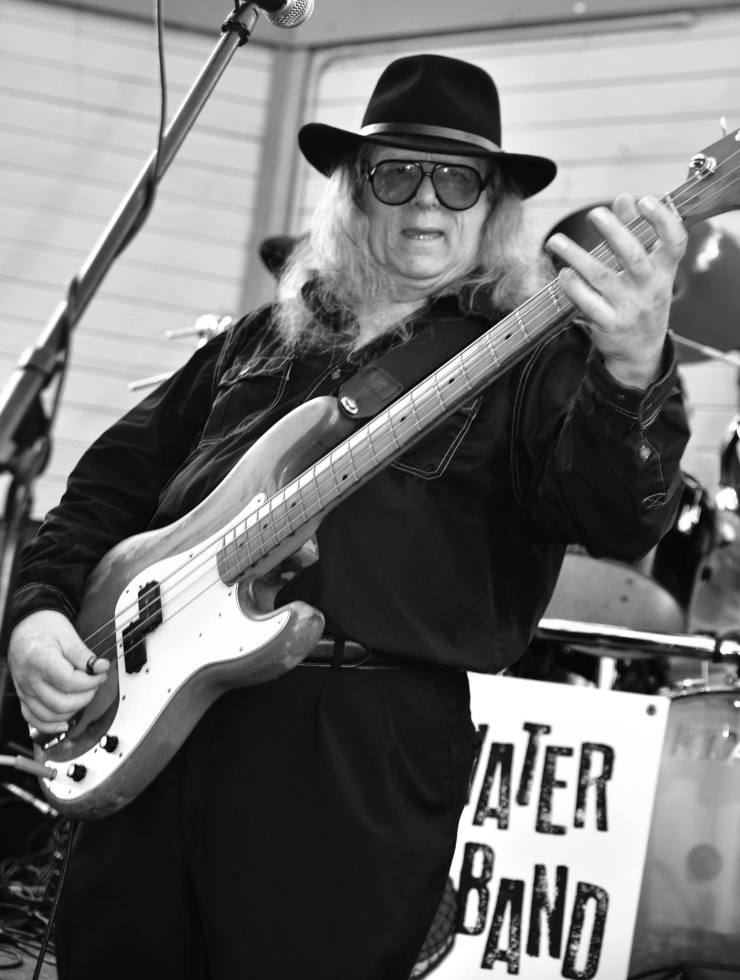 Born in nineteen-mumblety-four at Fort Knox, Kentucky (America’s largest gold reserve), Jay’s subsequent life has been neither golden nor reserved. Singing a solo in front his entire church (and later his entire school) whilst only in the 4th grade immediately hooked him on public performance (an addiction that still exerts its influence to this day).

A period as a school band geek in Junior High (that would be Middle School to you youngsters) was followed by long hair and Rock ‘n’ Roll bands in Senior High and beyond, as Jay traveled the South- east, rockin’ through the 70’s and 80’s. Jay has played with many groups through the years, Jackson- ville based groups include The Ball Brothers Band and Black Bear Angel, and then there’s the Tallahassee based Brand Brothers Band and BB Jam.

More recently, since 2010 Jay has played throughout north Florida/south Georgia as a member of Carnival of Misfits, Country Rocker Bobby Scott Band, The Steffanie Renae Band, and currently with South of Savannah and The Black Water Swamp Band. 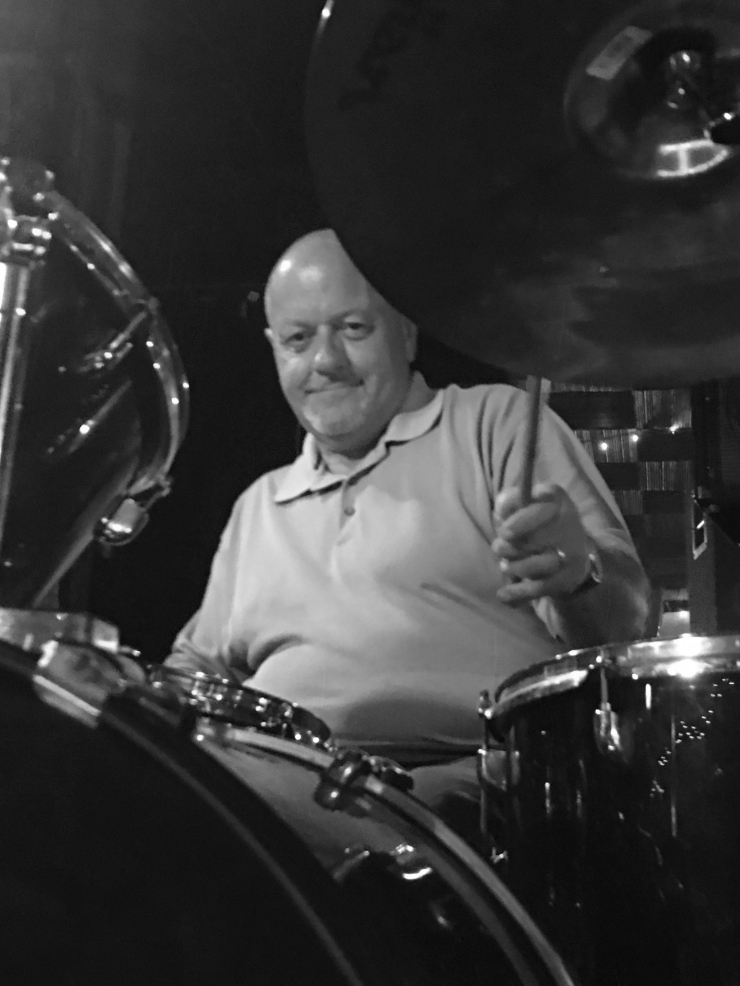 Dave Ametrano is a seasoned drummer with over 40 years experience beginning in high school in the marching band playing trumpet at first then switching to drums and vocals. Dave has played in many all-occasion, rock, disco and wedding type bands in the North Jersey, New York Metro and Philadelphia area prior to moving to the Jacksonville area 16 years ago. He has continued his love of music and played in similar bands locally.

Cindy Bear is a longtime singer-songwriter on the Jacksonville, FL scene and is well-known across Florida, playing festivals both under her own name, with the duo Bear & Robert (with Franc) and Black Water Swamp Band. Originally from Kansas City, KS, Cindy moved to Jacksonville in 1993, eventually becoming a fixture on the city’s acoustic music scene. After meeting Franc, Cindy would sit in with the band, eventually becoming a full-time member of the band.